The Severn Estuary has long been a focus of human activity. People have lived and worked around the Estuary for millennia. It provides attractive settlement prospects, including resources (food, water, raw materials) as well as significant opportunities for trade and leisure. The Estuary is home to a relatively large human population of approximately 1 million people1.

Within the Severn Estuary region there are significant conurbations with populations in excess of 100,000 people, such as those around Cardiff, Newport and Bristol. There are also many other smaller towns and rural settlements on the extensive coastal plains around the Estuary (Fig. 1).

Fig.1: Despire the Severn Estuary’s large population, around three quarters of the shores around the estuary are utilised for agricultural purposes2.

Bristol and Cardiff have the highest total populations within the area, with 428,234 and 346,090 people, respectively3  (2011). There is a slightly greater total female than male population in all Severn Estuary local authority districts (Fig. 2).

Population has increased in almost all Local Authorities areas in the Severn Estuary over the last decade, with the exception of West Somerset where the population has decreased by approximately 1% since the 2001 census (Fig. 2). The Forest of Dean has experienced only a small increase while most other locations have grown by approximately 6-8%. The cities of Cardiff, Bristol and Gloucester have experienced the greatest increase (Fig. 2). 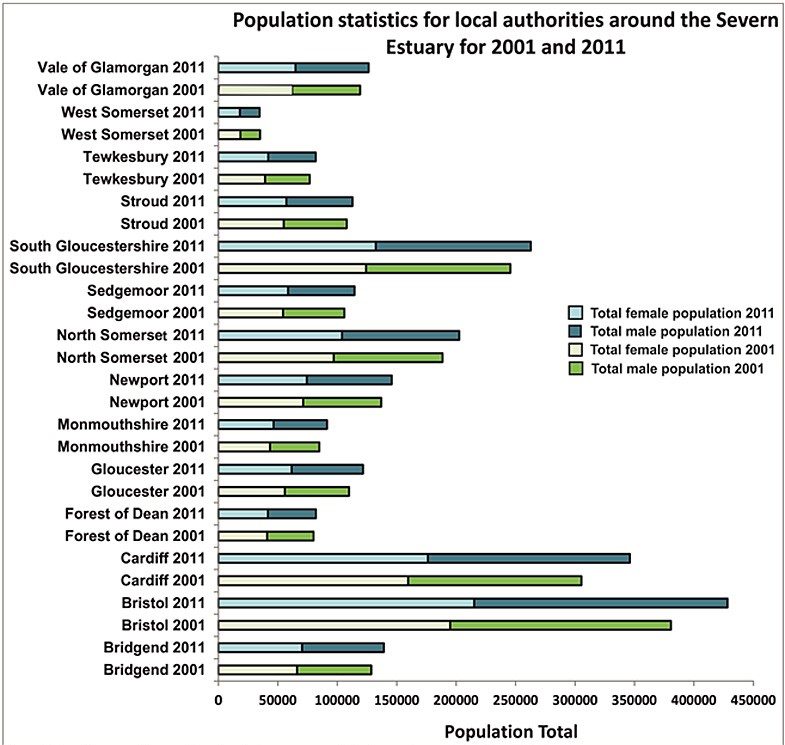 Figure 2: Population totals for each local authority area around the Severn Estuary in 2001 and 20113. 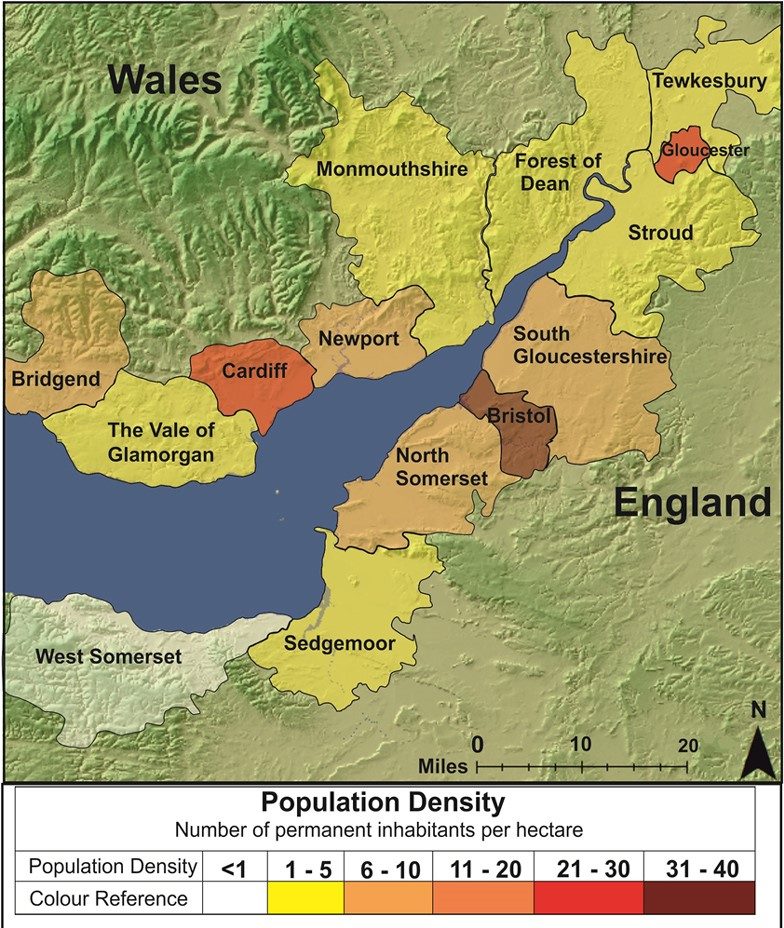 Figure 3: Population density values (no. of people per hectare) of the Severn Estuary local authority areas.

Life expectancy is continuing to rise throughout the UK for both men and women.  Older citizens are therefore forming a larger proportion of the population over time. In the Severn Estuary, the highest percentage of citizens over 60 reside in the Forest of Dean, Monmouthshire, Sedgemoor, North Somerset and West Somerset. At the other end of the scale, Bristol and Cardiff have the lowest percentage of citizens over 60 (fig. 4) and have also witnessed a slight decrease in these citizens between 2001 and 2011.  This trend is thought to reflect the migration of retired persons out of the cities and the influx of students4. 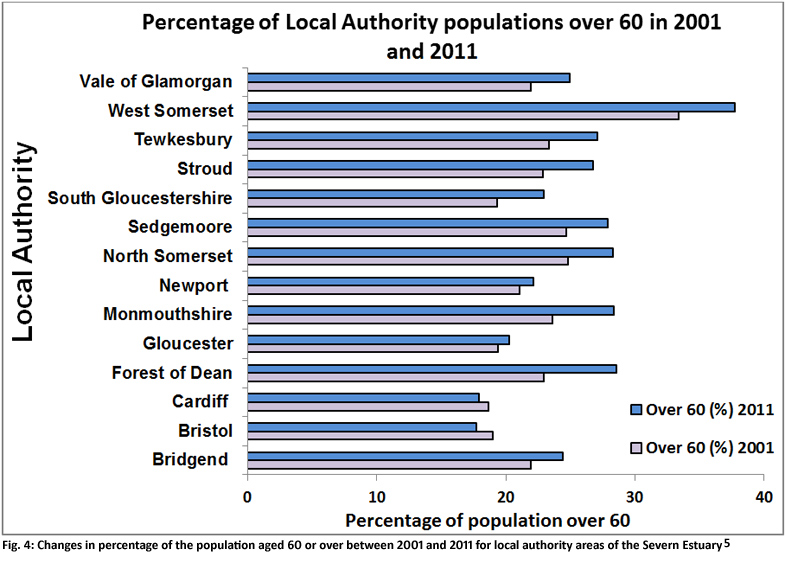